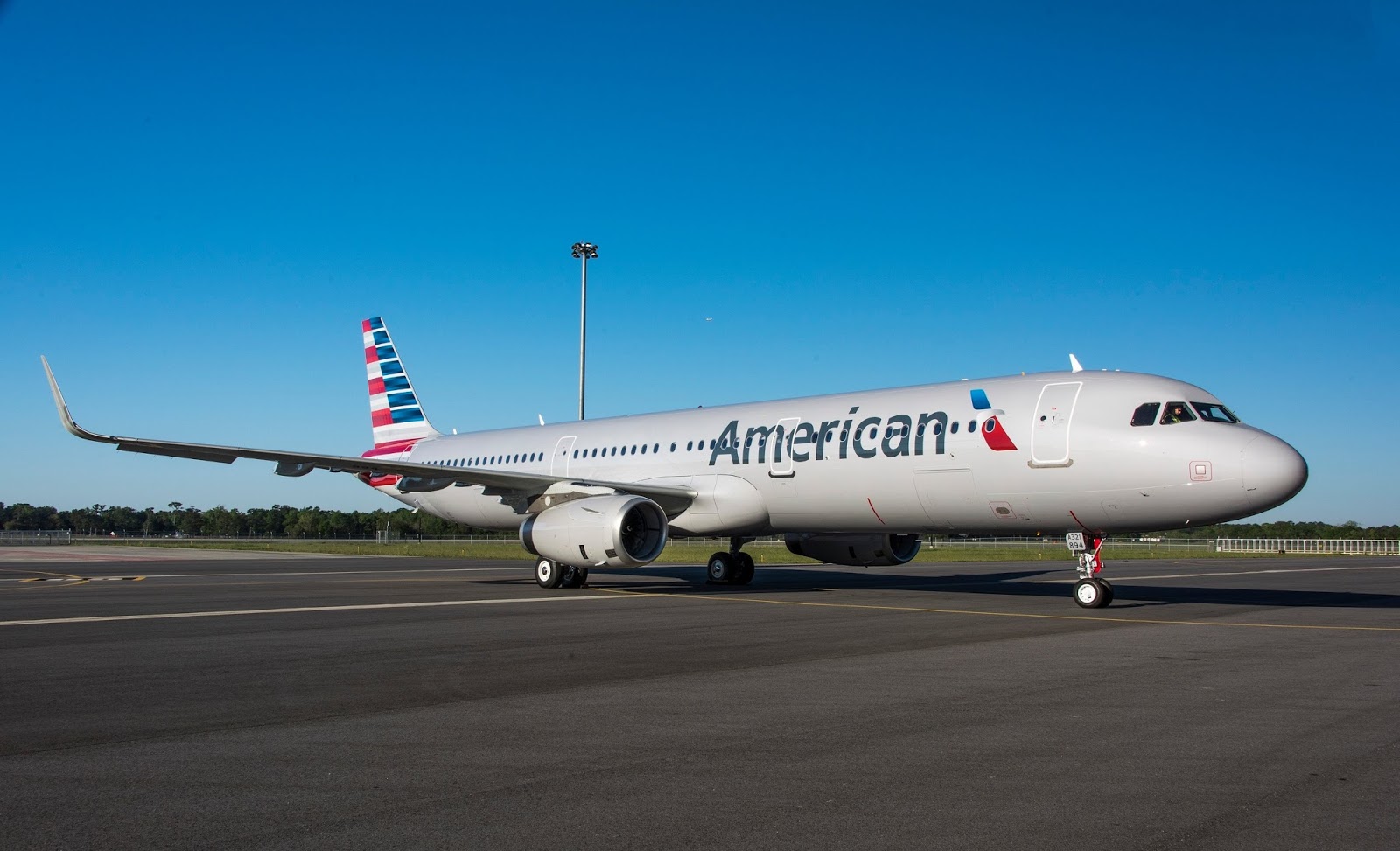 American Airlines was founded on April 15, 1926.  World’s largest airline when measured by fleet size, scheduled passengers carried, and revenue passenger mile. One of the most popular and most traveled airlines in the world and based on 10 hub locations including Chicago, Illinois, USA.

If you are a traveler, you must have used this airline. With their operation of more than 96 years, while writing this, there are many facts that are still unknown to us.

On February 14, 2013, the 11B $ merger of American Airlines and US Airways took place to form the biggest airline in the world. To this date remains the world’s largest airline merger.

Started its rewards program on May 1, 1981. The rewards program works If you are a member of the AA rewards program, you can take added advantage which normal customers can not take of upgrades and discounts, priority check-in hotels, car on rent, and much more.

Many of us will think that the largest airport would be Chicago, which is its base but instead, the fact is Dallas, Fort Worth Texas is the largest hub airport used by American Airlines.

In 1973, American Airlines was first to hire the first female pilot for a commercial airline. Her name is Bonnie Tiburzi she, at 24 years old, started her career as a pilot. She was the first woman in the world to earn a Flight Engineer rating on a turbo-jet aircraft. She worked with the company for almost 26 years.

From 2002, American Airlines airline recycled water needed for washing planes and irrigation, and that decision has saved already saved them millions of dollars so far.

On June 26, 1936, American Airlines started passenger service with the DC-3 aircraft, with flights from Newark, New Jersey, and Chicago, Illinois. It was the first airline to ever fly that aircraft

7. Most Ordered Aircraft in History

8. First to Use SABRE

Today, as technology is growing everyone, is using the latest technology including airlines for online booking systems to secure your flight bookings. But it wasn’t from starting. In 1960, American Airlines was the first airline to use SABRE (Semi-Automated Business Research Environment), a computerized reservation system. Before 1960, American Airlines used to use a manual booking system with card files.

The movie Up In The Air is a 2009 film starring George Clooney and is based on a frequent flyer who is trying to reach 10 million American Airlines frequent flier miles. It was made on a $25 million dollar budget and ended up bringing in $166.8 million at the box office.